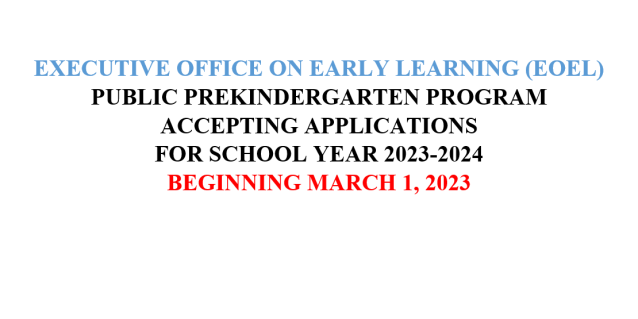 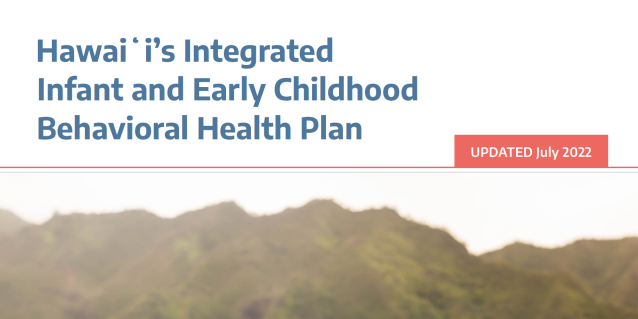 The past decade has seen an increase in public investment in early learning programs by federal, state, and local governments, particularly for economically disadvantaged children.

More than 85 percent of brain development occurs from birth to age 5. Enrolling your child in a school readiness program prepares them to learn—cognitively, linguistically, socially, emotionally, and physically. It will give your child the experiences he or she needs—sharing with others, waiting one’s turn, communicating, working with a partner, and becoming a confident, independent individual—to succeed in kindergarten and beyond.

Early learning is important to the community as well. Studies show that children who have been given school readiness opportunities are more likely to grow into healthy, capable, and contributing adults.

Immediate and long-term benefits – for children

These investments have been driven by significant and continuing research affirming the positive effects of high-quality early learning programs on the physical, cognitive, linguistic, social, emotional, and economic outcomes of young children.

Provided with such opportunities, children are more likely to succeed in kindergarten and beyond, and more likely to grow into healthy, capable, and contributing adults. Longitudinal studies have also proven that high-quality programs are especially effective for high-risk children, including low-income and otherwise disadvantaged children, with the great potential to alter their lifetime trajectories.

Long-term benefits – for society as a whole

Well-executed and well-targeted early learning programs have immediate and long-term benefits not only for the children participating in the programs, but also for the societies in which they live, which boast higher levels of educational attainment, reduced homelessness, crime and substance abuse, improved health, and better overall social and economic well-being.

The economic and social benefits to taxpayers outweigh the costs of such a program, as detailed in a 2008 economic analysis which calculated a likely return of $4.20 for every dollar invested in a statewide early learning program for Hawaiʻi’s four-year-olds.

The early learning sector has been identified as a vital economic driver for the State: it employs more than 9,000 residents, enables thousands of parents to participate in the labor force and pursue educational advancement while also preparing the future workforce and contributing to the local economy through purchases and support of other industries.

Today, more than 40 percent of Hawaiʻi’s children start kindergarten without participating in an early learning program. The Executive Office on Early Learning (EOEL) Public Pre-Kindergarten Program launched in the 2014-15 school year in 20 classrooms at 18 schools statewide. The program has since expanded and EOEL is working intently in collaborating with its public and private partners to continue increasing access for our keiki.